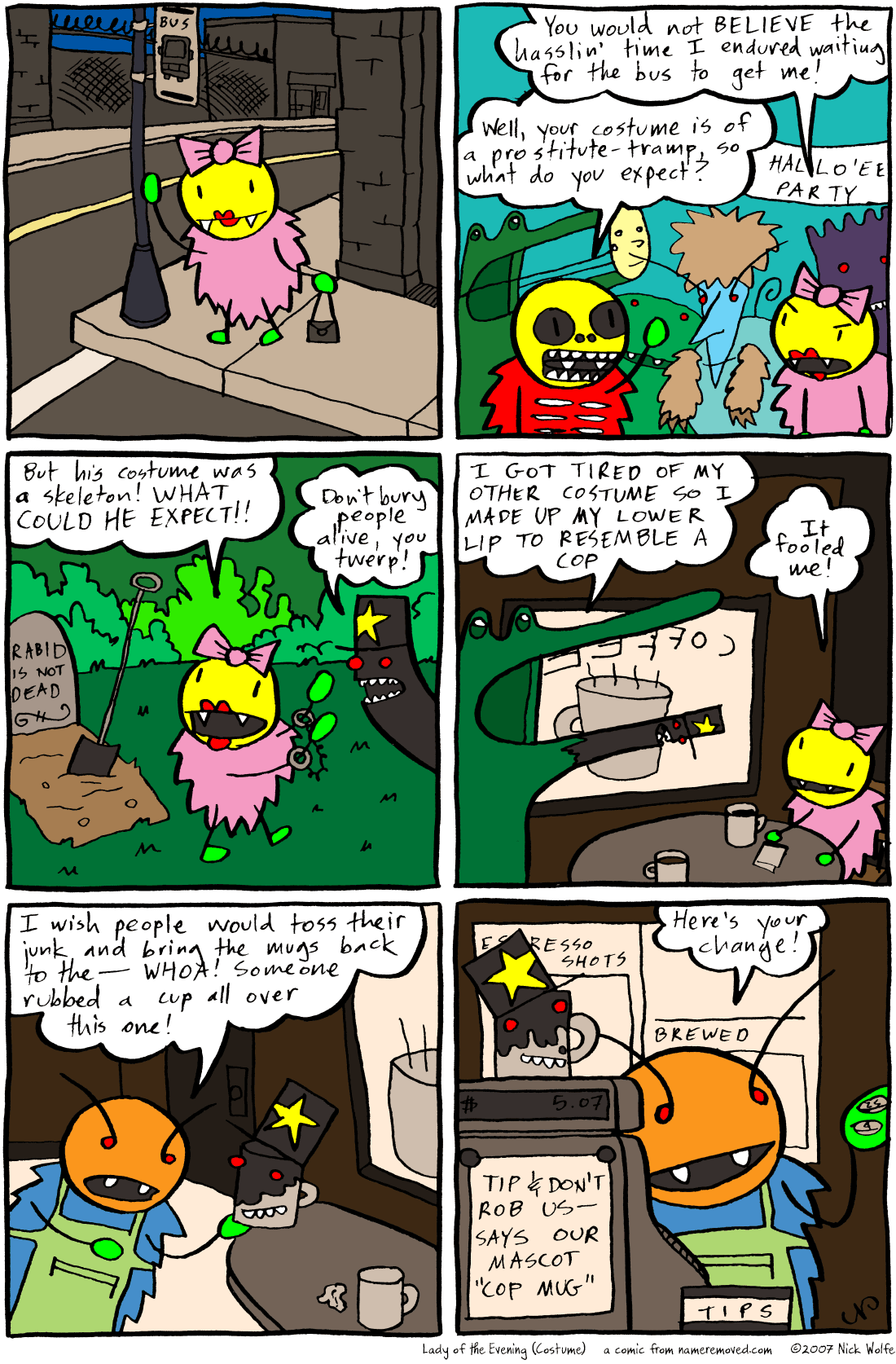 It is nice to wear a hat