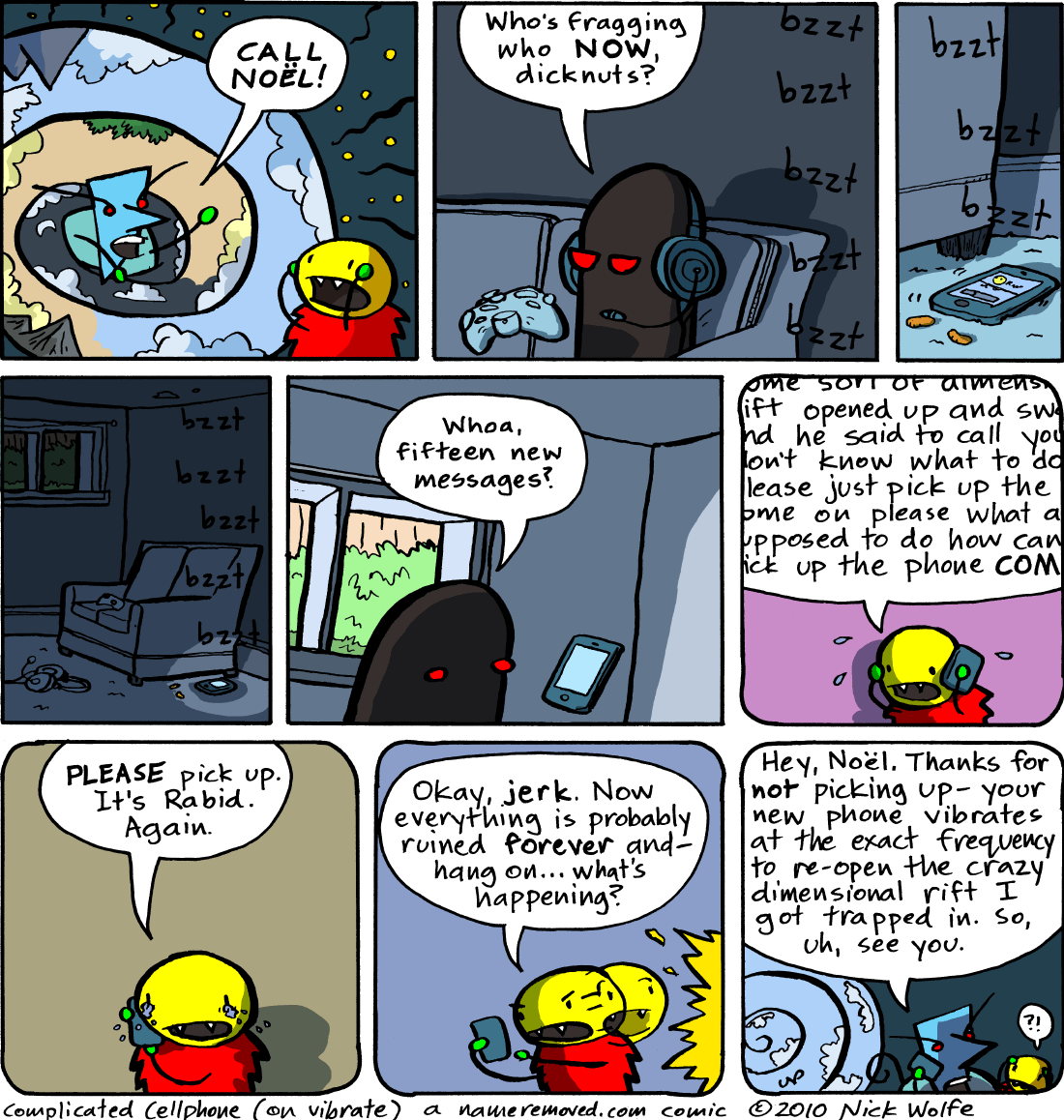 I think this "hand lettering" thing is starting to make more sense. Never thought I'd actually be using an Ames guide for real. (or three different Col-Erase colours while pencilling).

Vote at top web comics to see some drawings I did figuring out this comic! Also a drawing of a cat.

Do you have a copy of my comic yet? Probably not! Go to the ChumpCo Shop and pick one up -- it's pretty cheap, and people seem to like it! None of it has appeared on this site, but you'll recognize the monsters in it.