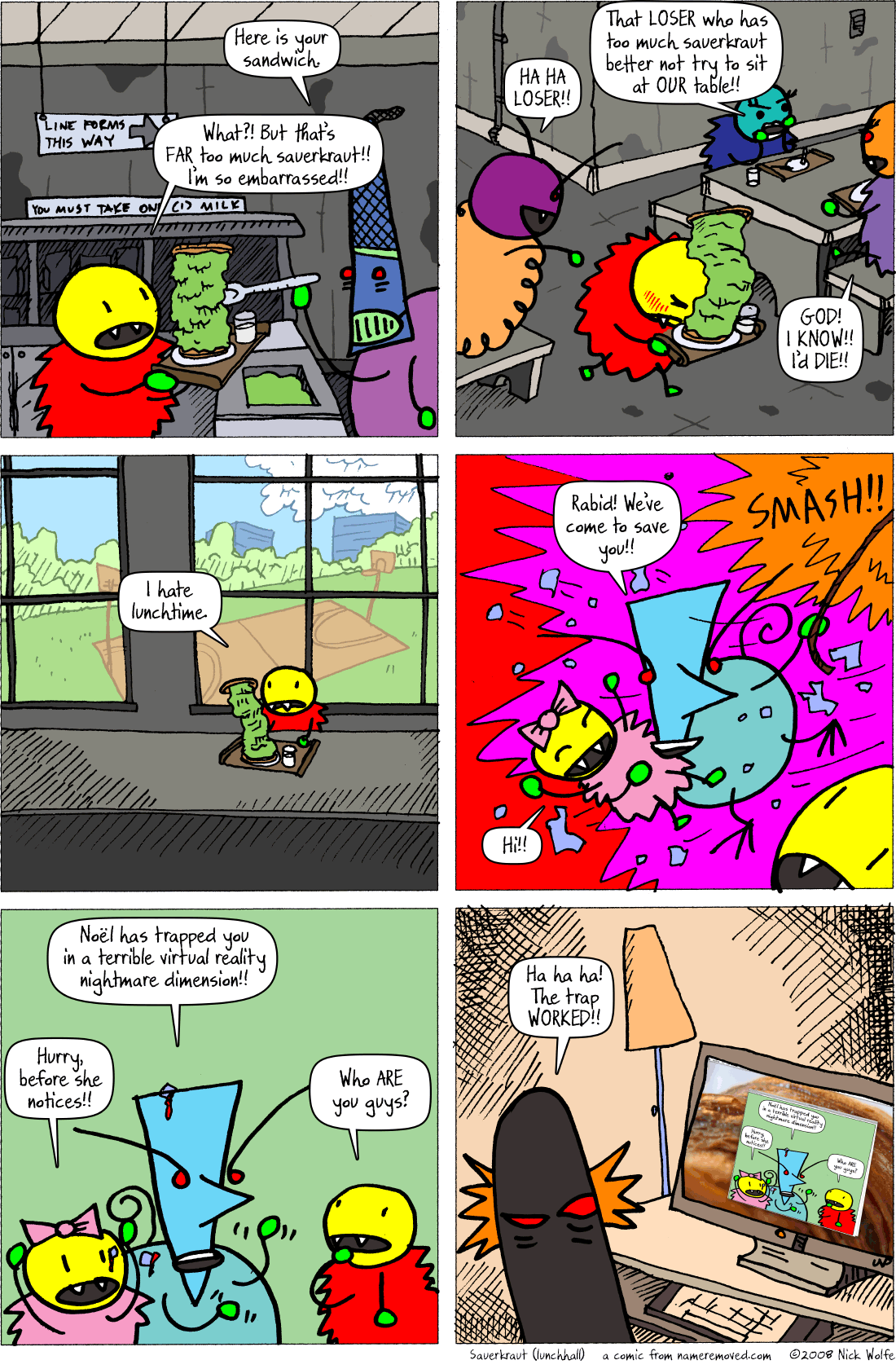 Another "to be continued" story; maybe this is the trick to keep it exciting in the longer run?

This begins a storyline which spans the following comics: